International Association of Universities, founded in 1950, is the UNESCO-based worldwide association of higher education institutions. It brings together institutions and organisations from some 150 countries for reflection and action on common concerns and collaborates with various international, regional and national bodies active in higher education. Its services are available on the priority basis to Members but also to organisations, institutions and authorities concerned with higher education, as well as to individual policy and decision-makers, specialists, administrators, teachers, researchers and students.  The Association aims at giving expression to the obligation of universities and other higher education institutions as social institutions to promote, through teaching, research and services, the principles of freedom and justice, of human dignity and solidarity, and contributes, through international cooperation, to the development of material and moral assistance for the strengthening of higher education generally.  IAU’s mission is based on the fundamental principles for which every university should stand:

The right to pursue knowledge for its own sake and to follow wherever the search for truth may lead;

The tolerance of divergent opinion and freedom from political interference.

The overall goals of IAU are both internal and external:

IAU links up its Members, offering them quality services, networking and collective action.

The Association speaks on behalf of universities, other higher education institutions and associations and represents their concerns and interests in public debate and to outside partners.

Both of these complementary goals are pursued through future oriented collective action, including conferences and meetings, information services, policy discussion, research and publications.  By encouraging Members to work together, IAU

Facilitates the exchange of experience and learning and fosters cooperation;

Restates and defends the academic values and principles that underlie and determine the proper functioning of universities and other higher education institutions;

Upholds and contributes to the development of a long-term vision of universities’ role and responsibilities in society;

Voices the concerns for higher education with regard to policies of international bodies such as UNESCO, the World Bank and others;

Contributes to a better understanding of current trends and policy developments through analysis, research and debate;

The Magna Charta Observatory of Fundamental University Values and Rights is a non-profit organisation based in Bologna, founded by the University of Bologna and the European University Association (EUA). The Magna Charta Observatory aims to gather information, express opinions and prepare documents relating to the respect for, and protection of, the fundamental university values and rights laid down in the Magna Charta Universitatum signed in Bologna in 1988 by 388 Rectors of worldwide main universities. The Observatory may work together or in agreement with other national, European or international organisations pursuing similar or compatible aims. 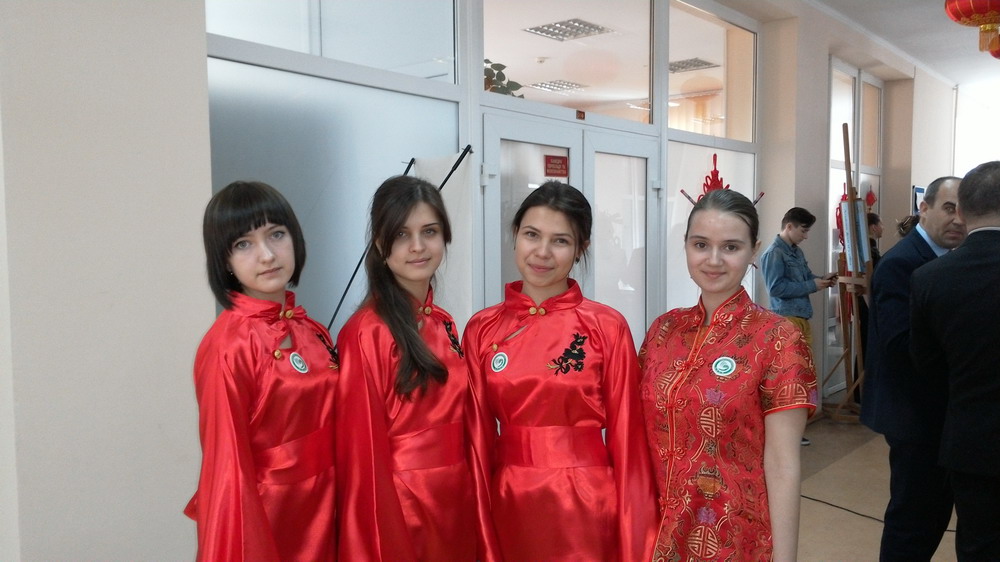 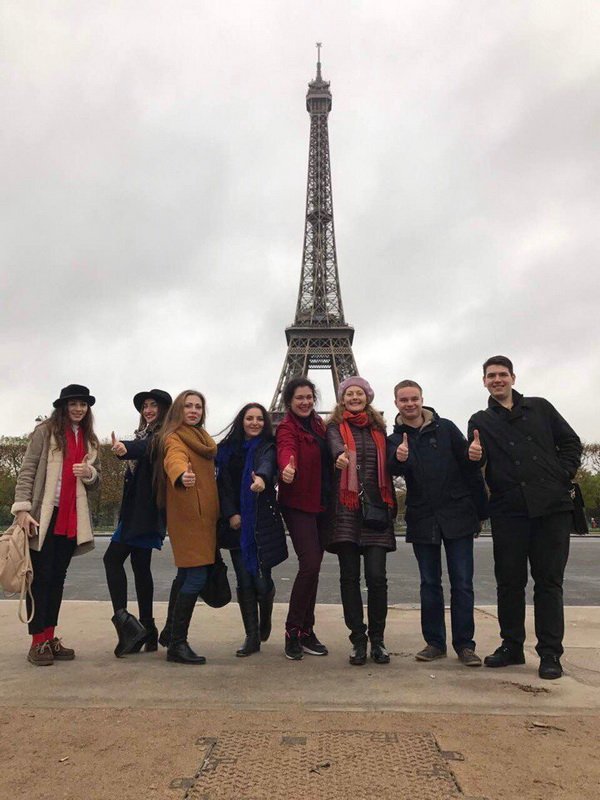 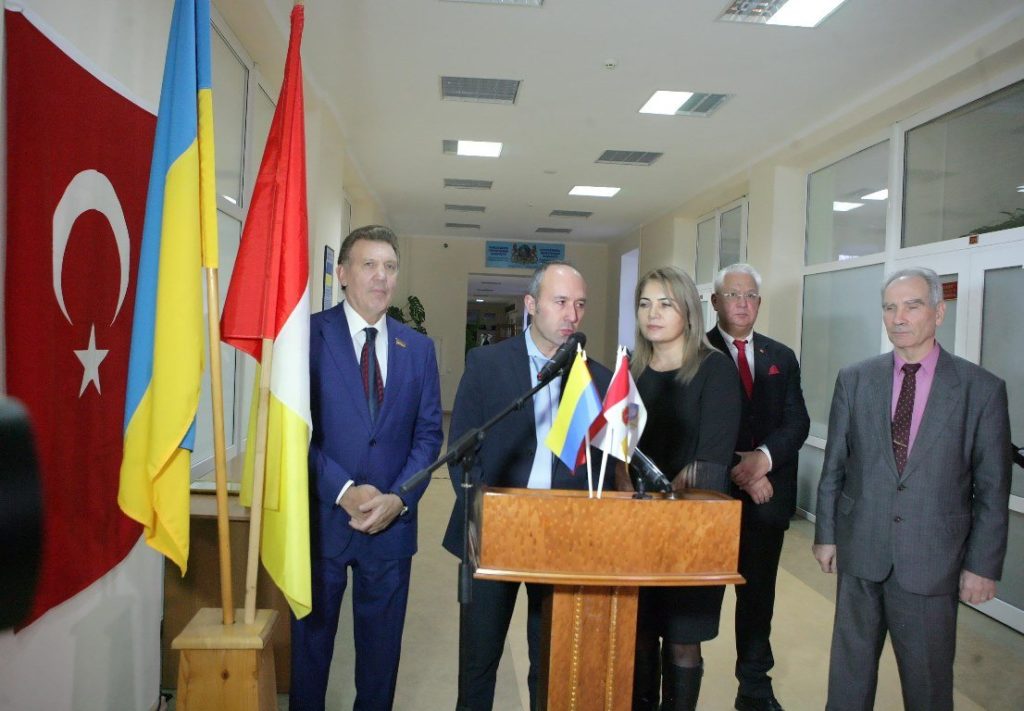 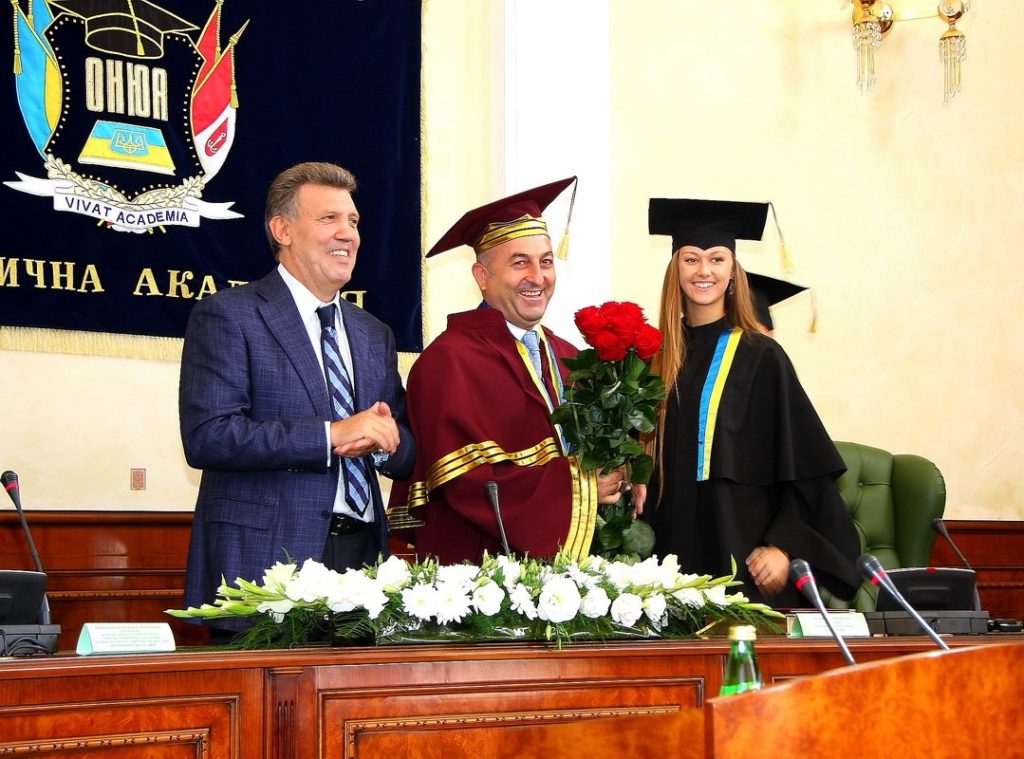 French MasterShef from students of the Faculty of Linguistics and Translation